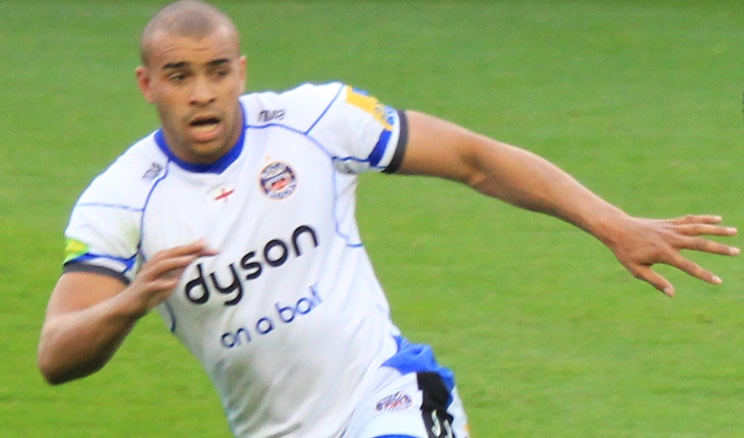 The failure to select Jonathan Joseph would have meant the Lions will face significant psychological challenges that could have been avoided, on their summer tour to New Zealand. We predict that had Joseph not been selected it would have been emblematic of problems that many Lions teams face, not because of his playing ability, although that is significant, or for what it tells us about Gatland’s playing strategy, but because of the psychological impact on the team’s identity. 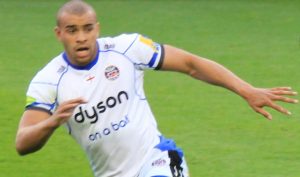 Team identity describes that part of a player’s self-concept that arises from their membership of the team. When players identify, a psychological shift occurs as the athlete moves from seeing them self as an isolated individual, to becoming part of the team. Language changes from “I” and “me” to “we” and “us”, as their sense of who they are is defined by their team identity, rather than their individual identity. This psychological process has been proven to have a profound effect on behavioural outcomes. Our recent research with amateur sports teams showed that when everyone identifies with the team it leads to improved perceived and actual team performance[i]. Other research has demonstrated beneficial effects, including buffering stress[ii], increased team learning[iii] and greater resilience[iv]. All characteristics the Lions will need!

But for Gatland to harness the potential benefits of strong team identification, he must first understand why players identify with a team. Last year we completed a research programme with 8 elite level sports teams to find what motivates players to identify with their team in the cauldron of top flight sport. We found two factors to be highly significant.

First, our research demonstrated that players are motivated to identify with a team by a small number of core beliefs about the team. Identification increases when players believe that by being in the team their past, present and future is connected (Traditions motive); their lives are meaningful (Relevance motive); they are positively distinguished from other people (distinctive Identity motive); they are included and accepted (Belonging motive); and that they are competent and capable of influencing their environments (Effectiveness motive). From this we have developed a methodology we call TRIBE, an acronym for the motives, to help teams strengthen their identity.

So why was it so important to select Jonathan Joseph? Because Lions tours present a unique psychological challenge and whilst the team has some clear strengths in its identity, it also has weaknesses, which under the pressure of the intense scrutiny by the media and fans have historically undermined performance. Lions teams often crumble when the pressure rises.

Lions tours present a unique psychological challenge and whilst the team has some clear strengths in its identity, it also has weaknesses.

There is no doubt that the long heritage of the Lions and its status in folklore ensures tourists will believe that playing for the Lions gives a sense of continuity, connecting past present and future (continuity motive). Similarly, that players are selected from four nations, only once every four years, gives great meaning to the team (meaning motive). Both these factors strengthen the team’s identity.

On the other hand, there is little time for players to get to know each other and develop bonds (belonging motive) and whether the players see the team as capable of taking control and winning depends on their selection (effectiveness motive). Moreover, the Lions lack a distinctive playing style that distinguishes them from other teams, instead relying on the style preferred by the head coach of the time.

Not selecting  Jonathon Joseph would have exacerbated these identity weaknesses in three interactive ways.

Firstly, it would have indicated to the squad that Gatland intended to play the direct style of rugby that he has used with Wales. The merits of the approach will be debated, but playing like Wales does not give the Lions a distinctive performance identity that enables players to distinguish this team from others in the way they play. The absence of a distinctive approach – the Lions way – has consequences in training and in matches. In contrast the All Blacks have had a distinctive identity since they rebooted their culture in 2005, which has led to a period of unparalleled success.

Secondly, not selecting Joseph, who has been one of the most successful centres in world rugby for the last 2 years will, would have undermined players’ beliefs about the effectiveness of the team. If players believe that selection was based on Gatland’s familiarity with a player, rather than their competence on the pitch, it would have undermined confidence that the right people are in place to win.

Thirdly, the combination of these factors would have had an adverse effect on cohesion and the sense of belonging in the camp. The Lions always struggle to create cohesion because, when under pressure divisions along national lines come to the fore. Four years ago, dropping Brian O’Driscol in favour of a Welsh player, brought these national tensions into the public gaze. The Lions scrapped home to win the series against a weak Australian team by relying on a large contingent of Welsh players who, having won the Six Nations for the previous two seasons, bought into Gatland’s Lions identity.  This time England have won the Six Nations twice and acceptance of Gatland’s style and selection decisions will be less clear cut.

Of course, if Joseph had not been selected all was not necessarily lost, but we believe some important psychological levers that drive performance would have been missing. Indeed, the evidence suggests that all the TRIBE motives need to be in place to create a performance enhancing identity. To win, the Lions will need the clarity of thought, action and motivation that comes from a strong identity, to overcome the most successful team in world sport.  Gatland and his colleagues will still need to invest time and effort to build a consensus about, and commitment to, the Lions team identity. Consensus comes from discussion and commitment from co-creation of an identity in which players, coaches and support staff all have some skin in the game. Without this action, we anticipate the tour will be a long one.