Is too much talent damaging your team’s performance? 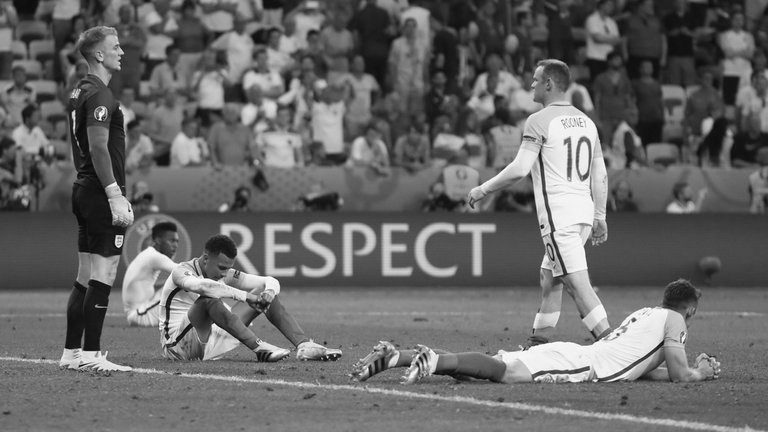 In sport and in business, it’s widely assumed that paying for the most talented players or staff will bring success. This belief is so ingrained that sports teams are willing to shell out millions to attract the most talented players, while organisations identify attracting talent as their top priority[i]. But does bringing together highly paid and talented individuals guarantee improved performance?

While there is no denying that exceptional talent can lift a team’s performance, there is now strong evidence to suggest that there is a limit to the benefit of talent in teams. In a comprehensive analysis of US major league baseball, the presence of highly paid stars had a significant negative impact on both financial and on-field team performance[ii]. While a recent study of football and basketball teams found that having an abundance of talented players also had a detrimental impact on a team’s performance[iii]. The conclusion from the authors was that “When teams need to come together, more talent can tear them apart”. Talent, then, can only get a team so far. At some stage there becomes a tipping point, at which talent actually becomes detrimental to a team’s performance.

Why is too much talent damaging for teams? Talented individuals like to be number one. When you put them all together, they focus their attention on jostling for a higher status within the group, rather than directing their efforts towards the team[iv]. This produces disputes and in-fighting, centred around status and competition, that ultimately undermines performance[v]. As one recent study found, having a high proportion of high-status members can negatively affect the performance of financial research teams[vi].

Is too much talent always a bad thing? Well, there may be a solution. Research we conducted in collaboration with Sussex University investigated 44 teams in 13 different sports over a 6-month period. We found that team identification has a profound impact on team performance. In fact, the 20% of teams with the strongest identities outperformed the 20% with the weakest identities by a massive 53%. Identification with a team occurs when members internalise their membership of the team into their self-concept. When their identity shifts from “me” and “I” to “we” and “us” the talent wars that often undermine performance are put to one side. So, if a team can create a strong and compelling identity, talented individuals will stop jockeying for position and start working together. When this happens, a team can become truly great.