Why do teams matter to you?

Some of the teams I’ve belonged to have been amazing, and others not; the contrast was stark and had a profound effect on how I felt and performed. Of course, organisations and leaders want to give everybody the best chance possible to experience being in an amazing team, but they just don’t know how. The work we do gives more people the chance to belong to a great team.

From your experience what makes a team great?

I used to think it was about getting the right personalities together and “bonding.” Now I know that isn’t it at all. Teams that develop strong shared beliefs about what makes them positively distinctive, become great. Surprisingly, with the right process it isn’t that difficult to do.

Most enjoyable career moments (in no particular order) 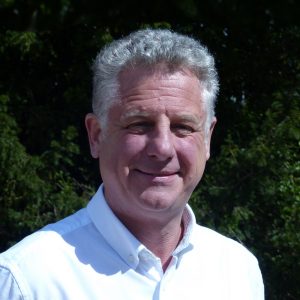